"The Talisman" takes place in the camp of the Crusaders in Palestine. Scheming and partisan politics, as well as the illness of King Richard the Lionheart, are placing the Crusade in danger. The main characters are the Scottish knight Kenneth, a fictional version of David of Scotland, Earl of Huntingdon, who returned from the third Crusade in 1190; Richard the Lionheart; Saladin; and Edith Plantagenet, a relative of Richard.
"The Betrothed" takes place in the Welsh Marches during the latter part of the reign of Henry II, after 1187. Eveline, the 16-year-old daughter of Sir Raymond Berenger, is rescued from a Welsh siege by the forces of Damian Lacy. She is betrothed to his uncle, Sir Hugo, who leaves on a crusade. Rebels led by Ranald Lacy attempt to kidnap her, and Damian fights them off, but a confused sequence of events convinces the King that she and her beloved are in league against him.
Sir Walter Scott (1771-1832) was a Scottish historical novelist, playwright and poet. He was the first modern English-language author to have a truly international career in his lifetime, with many contemporary readers in Europe, Australia, and North America. His novels and poetry are still read, and many of his works remain classics of both English-language literature and of Scottish literature. Famous titles include Ivanhoe, Rob Roy, The Lady of the Lake, Waverley, The Heart of Midlothian and The Bride of Lammermoor. 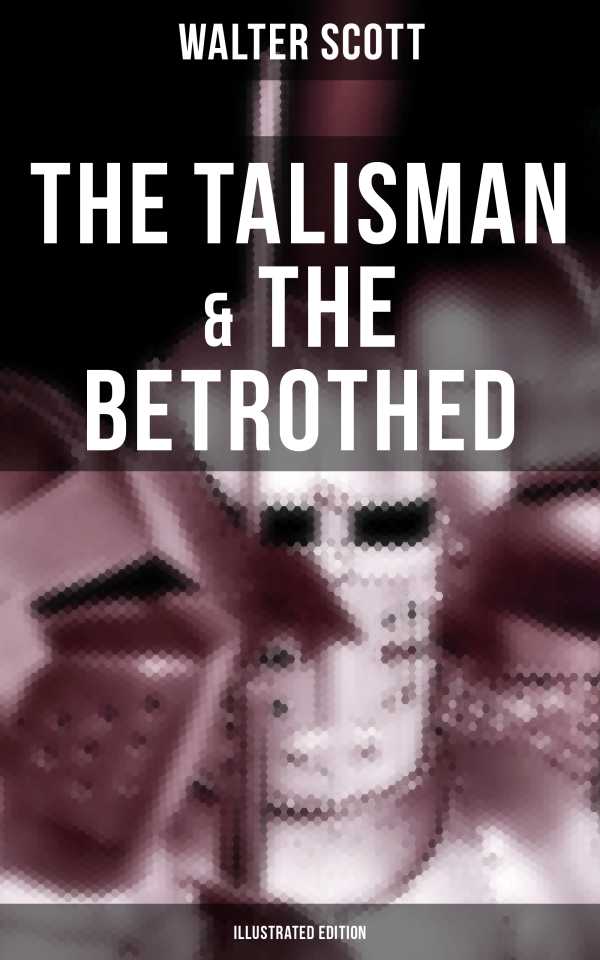