The Salem witch trials were a series of hearings and prosecutions of people accused of witchcraft in colonial Massachusetts between February 1692 and May 1693. More than 200 people were accused, 19 of whom were found guilty and executed by hanging (14 women and 5 men). One other man, Giles Corey, was crushed to death for refusing to plead, and at least five people died in jail. It was the deadliest witch hunt in the history of colonial North America. This collection contains works that concern this infamous witch hunt and trials:
The Wonders of the Invisible World by Cotton Mather and Increase Mather
Salem Witchcraft by Charles Wentworth Upham
Salem Witchcraft and Cotton Mather by Charles Wentworth Upham
A Short History of the Salem Village Witchcraft Trials by M. V. B. Perley
An Account of the Witchcraft Delusion at Salem in 1682 by James Thacher
House of John Procter, Witchcraft Martyr, 1692 by William P. Upham
The Salem Witchcraft by Samuel Roberts Wells 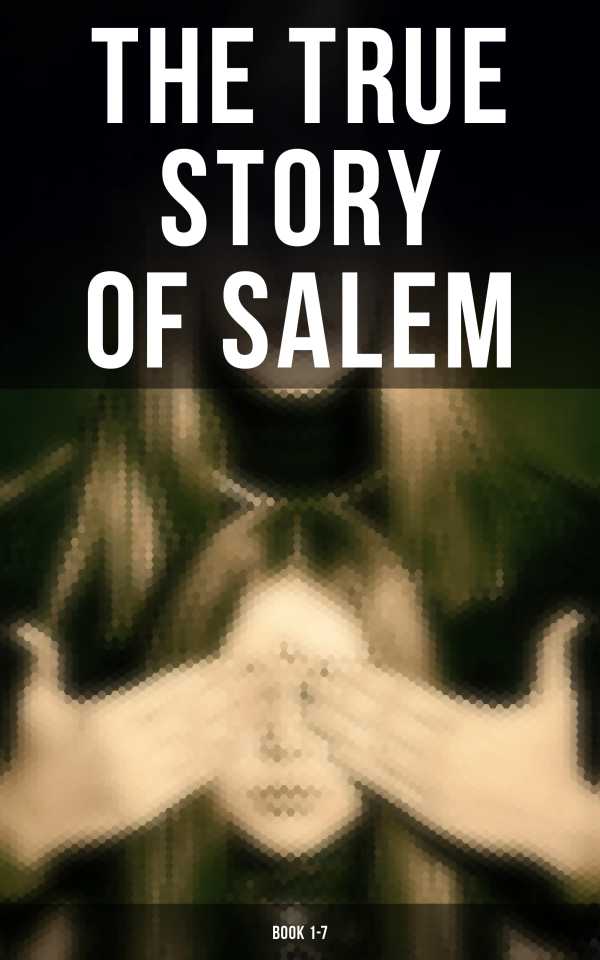