This announcement appeared in the Liverpool Herald of April 5, 1860.

The sailing of a brig is not a matter of great importance for the chief commercial city of England. Who would take notice of it in so great a throng of ships of all sizes and of every country, that dry-docks covering two leagues scarcely contain them?

Nevertheless, from early morning on the 6th of April, a large crowd collected on the quays of the New Prince's Docks; all the sailors of the place seemed to have assembled there. The workingmen of the neighboring wharves had abandoned their tasks, tradesmen had left their gloomy shops, and the merchants their empty warehouses. The many-colored omnibuses which pass outside of the docks were discharging, every minute, their load of sight-seers; the whole city seemed to care for nothing except watching the departure of the Forward. 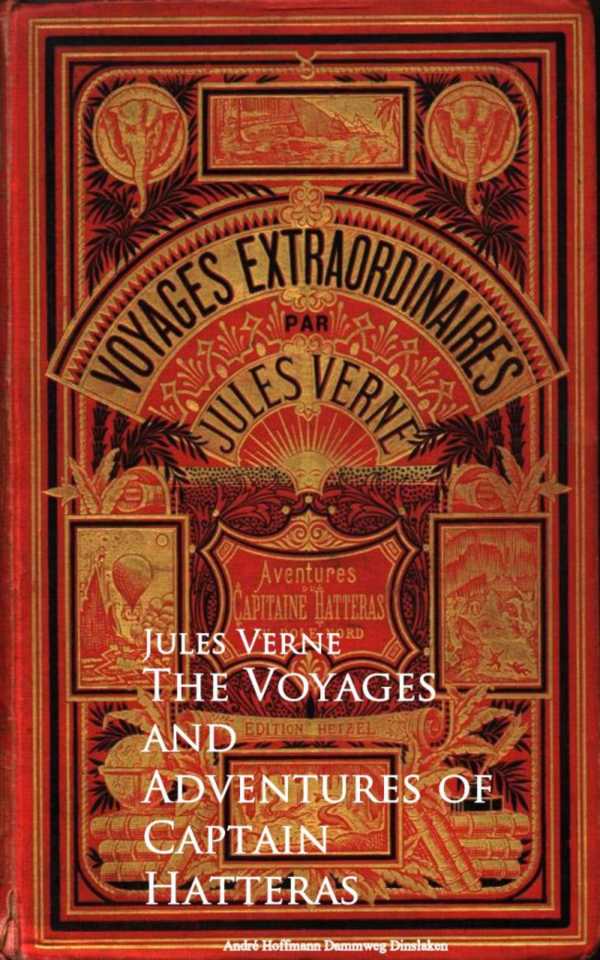 The Voyages and Adventures of Captain Hatteras