Augustus Melmotte is a financier with a mysterious past. He is rumoured to have JewisAnthony Trollope was an English novelist of the Victorian era. Among his best-known works is a series of novels collectively known as the Chronicles of Barsetshire, which revolves around the imaginary county of Barsetshire. He also wrote novels on political, social, and gender issues.
h origins, and to be connected to some failed businesses in Vienna. When he moves his business and his family to London, the city's upper crust begins buzzing with rumours about him?and a host of people ultimately find their lives changed because of him. The Way We Live Now was Trollope's longest novel, and is particularly rich in sub-plot. It was inspired by the financial scandals of the early 1870s; Trollope had just returned to England from abroad, and was appalled by the greed and dishonesty those scandals exposed. This novel was his rebuke. It dramatised how such greed and dishonesty pervaded the commercial, political, moral, and intellectual life of that era.
Excerpt:
"Let the reader be introduced to Lady Carbury, upon whose character and doings much will depend of whatever interest these pages may have, as she sits at her writing-table in her own room in her own house in Welbeck Street. Lady Carbury spent many hours at her desk, and wrote many letters,?wrote also very much beside letters. She spoke of herself in these days as a woman devoted to Literature, always spelling the word with a big L..." 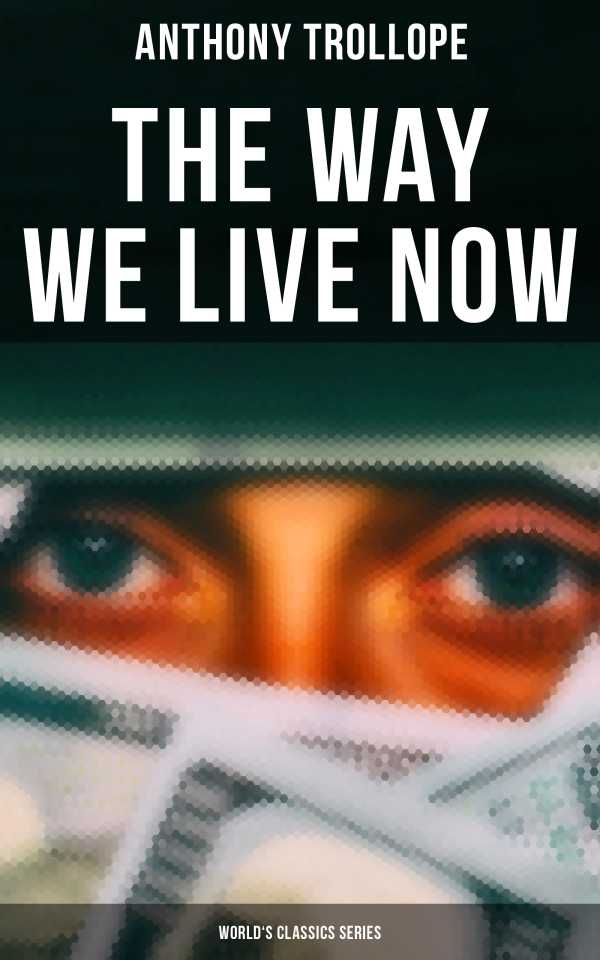