"The Woman in White" is considered to be among the first mystery novels and is widely regarded as one of the first (and finest) in the genre of "sensation novels". The story is sometimes considered an early example of detective fiction with the hero, Walter Hartright, employing many of the sleuthing techniques of later private detectives. Walter Hartright, a young art teacher, meets a mysterious and distressed woman dressed in white. He helps her on her way, but later learns that she has escaped from an asylum.
Wilkie Collins (1824-1889) was an English novelist, playwright, and author of short stories. His best-known works are The Woman in White, No Name, Armadale, and The Moonstone. 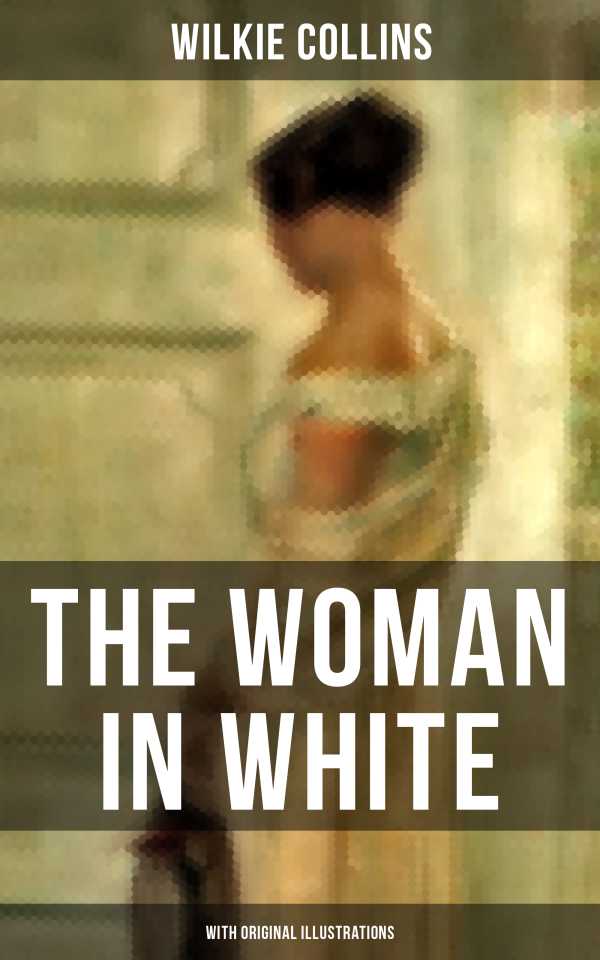 The Woman in White (With Original Illustrations) - A Mystery Suspense Novel