The Woman of Mystery Maurice Leblanc - There was a development among the group. Everyone assembled around the exit. An overall official, joined by two confidants, ventured out into the station-yard, where an engine vehicle stood sitting tight for him. The strains were known about a tactical band; a legion of light infantry walked as it were. Next came a group of sixteen ponies, driven by mounted guns men and hauling a gigantic attack piece which, regardless of the heaviness of its carriage, looked light, in view of the limit length of the firearm. A group of bullocks followed.

Maurice Leblanc (1864 - 1941) was a French novelist, best known as the creator of gentleman thief (later detective) Arsène Lupin.Leblanc began as a journalist, until he was asked to write a short story filler, and created, more gallant and dashing than English counterpart Sherlock Holmes. 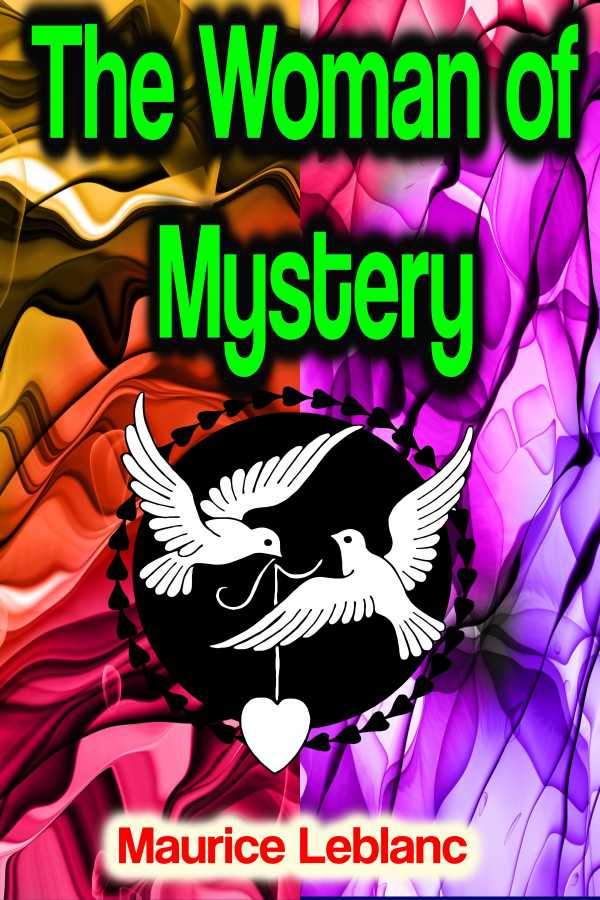 The Woman of Mystery