If you asked most women today what type of girl men adore and couldn't live without, they would answer that she would have to be very beautiful and attractive, blond, blue-eyed and have killer legs. While this type of woman would definitely attract a lot of attention, she actually isn't the type of woman that men adore. While men are visual creatures and that first attraction is sparked from looks, you would be surprised to find out how much more men actually want from women. For example, a team of sociologists conducted a study, trying to understand if there was a common denominator that men found attractive in women; that one thing that would get any guy to want to go over and talk to a girl. You would never guess what the result was. No, it wasn't her breasts, her legs or her bum. In fact, it wasn't any body part below her chin and it wasn't her features, either. It was her smile.
The majority of men stated that they found nothing as attractive as a woman's smile. The point of this revelation is that you have to put your preconceived notions and the rules society has beaten into you all to one side. You need to understand that fundamentally, men and women are different and it's alright to be a woman. There's nothing wrong with giving up control to your partner once in a while, especially since it will make you feel better as well. Society may have placed men and women on equal footing in the workplace and perhaps some other areas of our lives.
While it is absolutely true that a woman can do almost anything a man can do and vice-versa, it is also true that we have fundamental differences that we are hardwired with. The problem is that when we try to overlook those differences and pretend they don't exist, as women, we end up shutting ourselves away from the world in an attempt to be more like the men we feel a need to compete with. 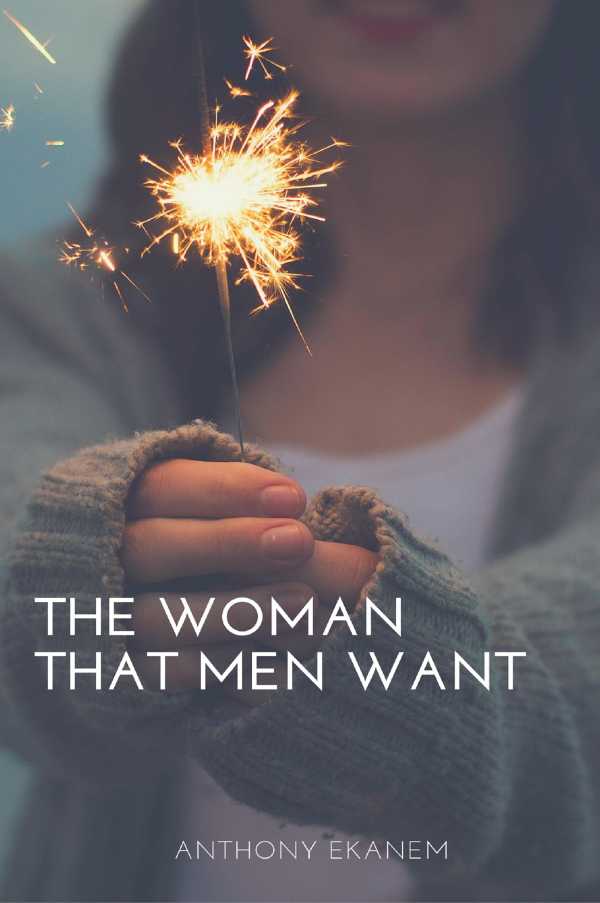 The Woman That Men Want