The Woman Who Did tells the story of the young, self-assured middle-class woman who defies convention as a matter of principle and who is fully prepared to suffer the consequences of her actions. Herminia Barton, the Cambridge-educated daughter of a clergyman, frees herself from her parents' influence, moves to London and starts living alone. As she is not a woman of independent means, she starts working as a teacher. When she meets and falls in love with Alan Merrick, a lawyer, she suggests they live together without getting married. Reluctantly, he agrees, and the couple move to Italy. There, in Florence, Merrick dies of typhoid before their daughter Dolores is born. Legal technicalities and the fact that they were not married prevent Herminia from inheriting any of Merrick's money. Dreaming of being a role model for Dolores and her friends, Herminia returns to England and raises her daughter as a single mother. 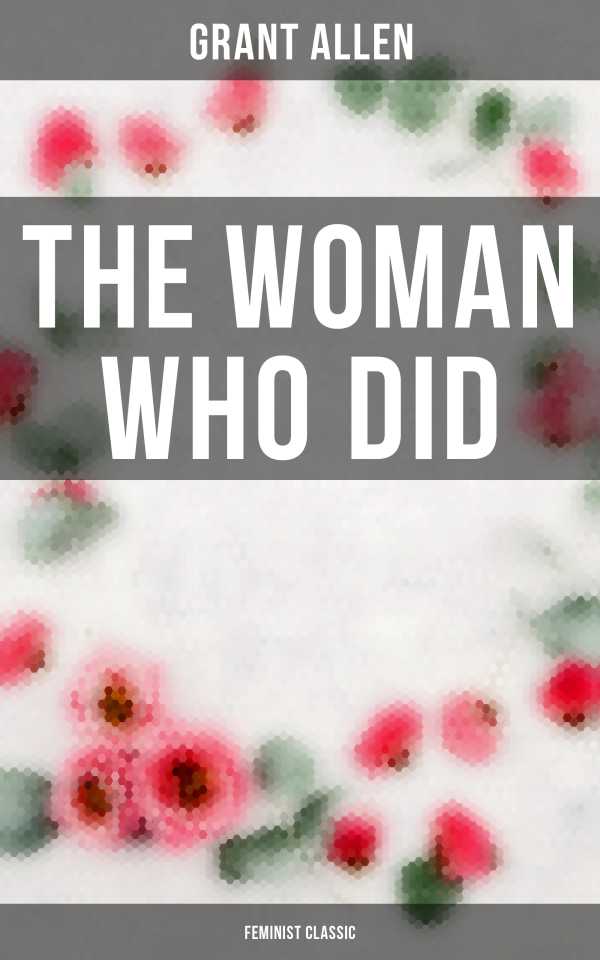