Beautiful young Claudia Anderson is all alone in the family home in Chelsea without a penny to her name after both her mother and her father, the celebrated actor Walter Wilton, are burned to death when the theatre where Walter is performing collapses in flames.
Reeling from the most terrible shock of her life, little does Claudia realise that Fate has another two mortifying shocks in store for her.
First, Lady Bressley arrives at her house, the Godmother she has never known, and announces that Walter Wilton was not her real father at all! As Claudia struggles with this earth-shattering news, Lady Bressley generously takes her under her wing on a trip to Spain.
But again Fate steps in when Lady Bressley is killed in a coach crash, leaving Claudia penniless and stranded alone in Seville.
Finally, though, Fate takes a turn for the better when the dashing Marquis of Datchford asks her to pose as his new bride in order to avoid being matched with a plain-looking Spanish Princess.
With one thousand pounds in her pocket as her reward, the Marquis has given her the moon
And now, as love blossoms in her heart, can she ask him for the stars as well?

Atributos LU
Año de Edición
2016
Descatalogado
NO
Tipo
eBook
Autor
Barbara Cartland
ISXN
9781782138020
Idioma
Inglés
Núm. Páginas
198
Peso (Físico)
0
Tamaño Archivo (Virtual)
0.61
DRM (Virtual)
Sí
Formato Electrónico (Virtual)
EPUB
Título
The Wonderful Dream
Biografía del Autor
<p>Barbara Cartland was the world\'s most prolific novelist who wrote an amazing 723 books in her lifetime, of which no less than 644 were romantic novels with worldwide sales of over 1 billion copies and her books were translated into 36 different languages.<br>As well as romantic novels, she wrote historical biographies, 6 autobiographies, theatrical plays and books of advice on life, love, vitamins and cookery.<br>She wrote her first book at the age of 21 and it was called Jigsaw. It became an immediate bestseller and sold 100,000 copies in hardback in England and all over Europe in translation.<br>Between the ages of 77 and 97 she increased her output and wrote an incredible 400 romances as the demand for her romances was so strong all over the world.<br>She wrote her last book at the age of 97 and it was entitled perhaps prophetically The Way to Heaven.<br>Her books have always been immensely popular in the United States where in 1976 her current books were at numbers 1 &amp; 2 in the B. Dalton bestsellers list, a feat never achieved before or since by any author.<br>Barbara Cartland became a legend in her own lifetime and will be best remembered for her wonderful romantic novels so loved by her millions of readers throughout the world, who have always collected her books to read again and again, especially when they feel miserable or depressed.<br>Her books will always be treasured for their moral message, her pure and innocent heroines, her handsome and dashing heroes, her blissful happy endings and above all for her belief that the power of love is more important than anything else in everyone\'s life.</p> 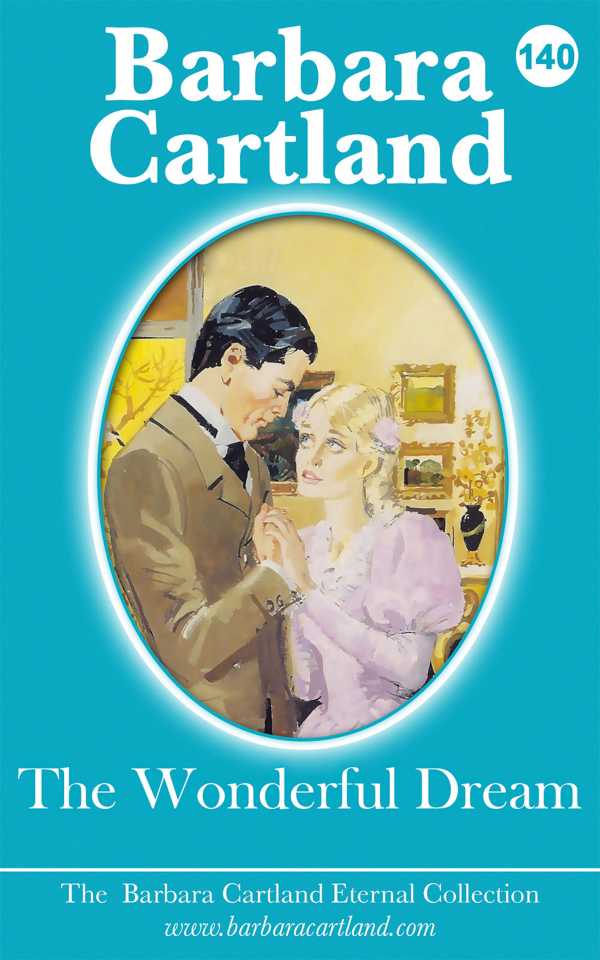