The political theories and usages originated or adopted by Thomas Jefferson have shown such persistence and permanence in their value to our people and government as to demonstrate a far deeper and broader principle underlying them than is always recognized. In popular estimation, Jefferson stands as the founder of the Democratic party, and the developer of the theory of State Rights; and on these foundations are based the so called "Jeffersonian principles," and the respect and acceptance, as well as the criticism and contravention, accorded to them. To meet the need of an edition of the writings of Thomas Jefferson, that embraces all his lifetime, this work has been undertaken. Not content with relying upon the Jefferson MSS. in the Department of State, from which, substantially, the former editions were compiled, the present editor, while making full use of the records of the Department, has obtained many interesting documents from the papers of Jefferson still in the hands of his descendants; the papers of the Continental Congress; the archives of the State of Virginia; the files of the French Foreign Office; the private papers of Washington, Adams, Madison, Monroe, Steuben, and Gates; as well as from many state archives, historical societies, and private collections throughout the country. This is volume one out of twelve, covering the years 1780 to 1782, including the first part of "Notes on Virginia." 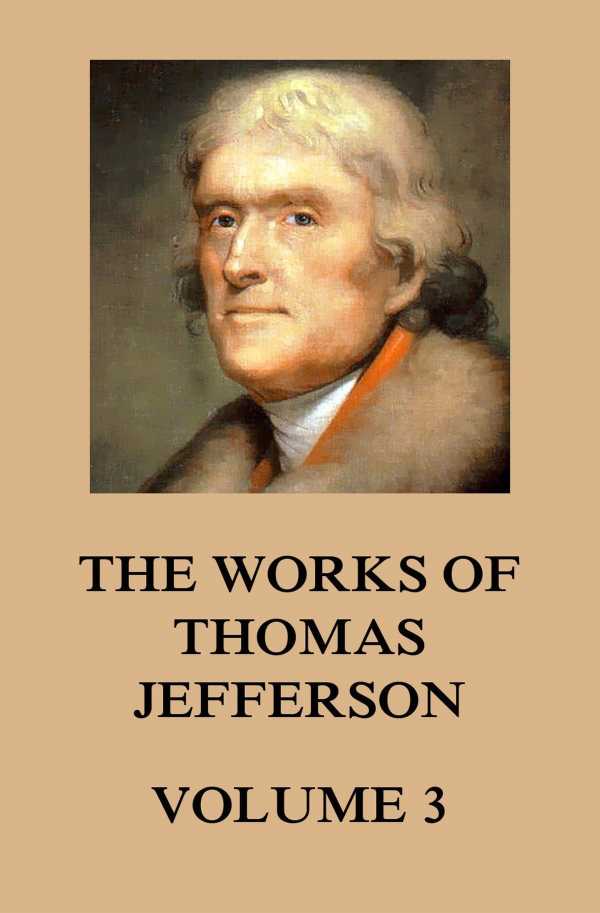