This book examines the relationship of three very different men who are usually seen as the most important composers of the so-called Second Viennese School ? Arnold Schönberg, Alban Berg and Anton Webern ? in the years 1906 to 1921 through a close reading of their correspondence with each other. To date only one of these correspondences, that of Schönberg and Berg, has been published, so the other two sets of letters are not yet widely known. The largely differing personalities of these three men come out clearly in their letters to each other: Schönberg, the master who demands a great many things from his two pupils (long after they have ceased to be that); Berg, from whom he demands the most; and Webern, his most pious devotee. The book covers the period linking the first correspondence between master and pupils in 1906 and the dissolution of the Verein für musikalische Privataufführungen in 1921, the period when these men were most closely bound together.

Atributos LU
Año de Edición
2020
Tipo
eBook
Autor
Kathryn Puffett, Barbara Schingnitz
Subtítulo
Arnold Schönberg, Alban Berg and Anton Webern, 1906-1921
ISXN
9783990127773
Idioma
Inglés
Núm. Páginas
532
Peso (Físico)
0
Tamaño Archivo (Virtual)
13.24
DRM (Virtual)
Sí
Formato Electrónico (Virtual)
PDF
Título
Three Men of Letters
Biografía del Autor
<p>Kathryn Bailey Puffett has published articles on the music of Bach, Stravinsky, Bart&oacute;k and Nono, as well as articles on the music of the three composers of the Second Viennese School; she also published two books on Webern and his music (\"The Twelve-Note Music of Anton Webern. Old Forms in a New Language\" and \"The Life of Webern\") She was a founding member of the Anton Webern Gesamtausgabe at Universit&auml;t Basel.<br><br>Barbara Schingnitz read musicology, literature and media studies at Universit&auml;t Basel, graduating in 2008, and als trained as a classical singer at the Basel Musikhochschule, where she graduated with a Master\'s degree in 2010. She has been an associate of the Anton Webern Gesamtausgabe since 2006.</p> 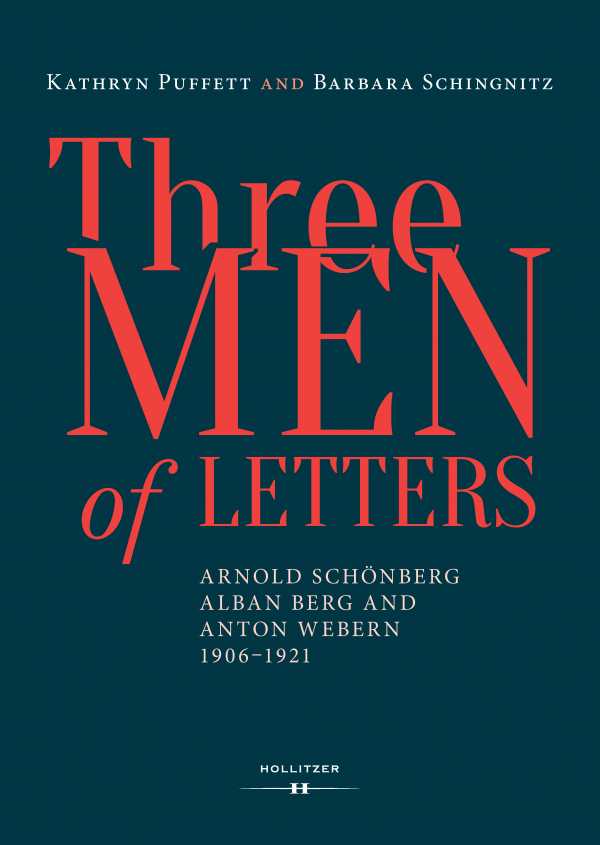