After the war has ended the unnamed protagonist goes back to Paris and meets the people he once knew before, but time has never stopped for anyone, especially for humans. The journey now grows more expansive and seeks writing as the answer to the perennial question of how do we defy death. This beautiful novel will absorb you wholly and make you wish that it may never come to a finish.
"Tansonville seemed little more than a place to rest in between two walks or a refuge during a shower. Rather too countrified, it was one of those rural dwellings where every sitting-room is a cabinet of greenery, and where the roses and the birds out in the garden keep you company in the curtains; for they were old and each rose stood out so clearly that it might have been picked like a real one and each bird put in a cage, unlike those pretentious modern decorations in which, against a silver background, all the apple trees in Normandy are outlined in the Japanese manner, to trick the hours you lie in bed."
Marcel Proust (1871?1922) was a French novelist, critic, and essayist best known for his monumental novel À la Recherche du Temps Perdu (1913-1927). He is considered by English critics and writers to be one of the most influential authors of the 20th century. 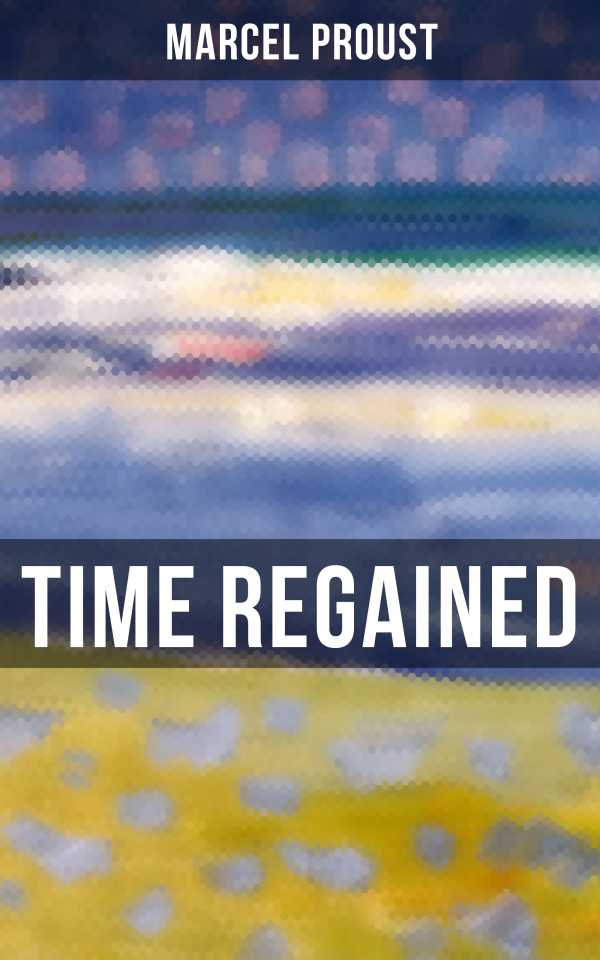