Should any uninstructed person who might chance upon Basil Valentine's ''Triumphal Chariot of Antimony " undertake to read that work, he would probably be mystified by much of its contents, by its references to the Spagyric art, to the grand Magisterium, the true and universal Medicine, the Tinctures which transmute metals, with other unknown quantities and other deep mysteries which make part of the Sacramentum Regis. But if he were asked what he thought of Basil Valentine in his historical and personal character, it is unlikely that he would suppose for a moment the existence of any romantic mystery encompassing the mere life of the man. He would regard him as a pious Benedictine monk, uncommonly well versed for his period in certain departments of experimental and medical chemistry, and, perhaps, as a bizarre speculator in the cloudy borderlands of physical science ; but such biographical data as can be gathered concerning him from his writings, he would naturally accept without question, because there would be no ground for assuming any reason to doubt them. Yet even as such a person would be mistaken in his estimate of Valentine the alchemist, as distinguished from Valentine the investigator of antimonial therapeutics, so it is just possible that he would be astray in his estimate of the man, being misled by a veil of simplicity which skilfully conceals the adept under the unpretending mask of a monastic canon. 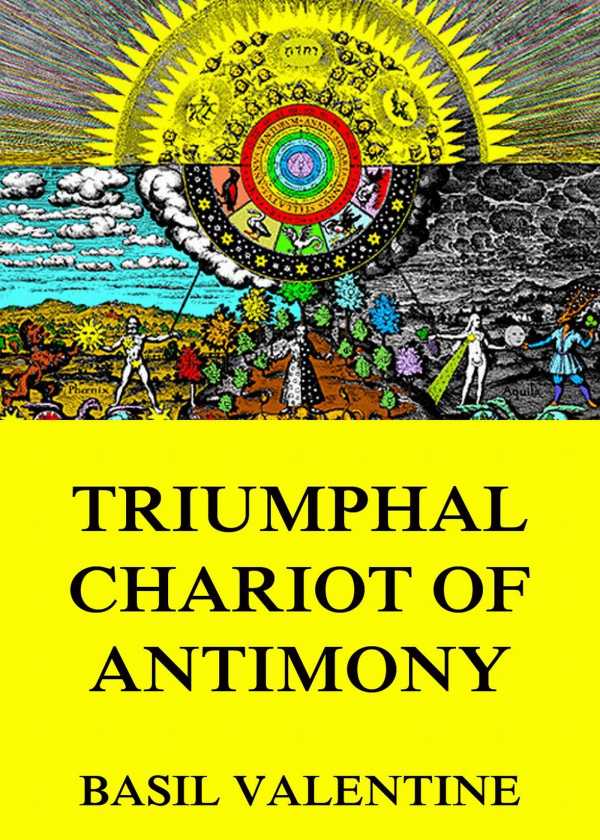