'Turn Turtle, Turn! Reenacting The Institute' is a creative and intellectual analysis of the new turn in the perception and workings of the institutes in the performing arts.

What has become apparent in the last ten years or so is a move towards an engaged re-appropriation of the arts institute in artistic (performance) practices, and a more in-depth collaboration between institutes and artists in rethinking the functioning, the position, and the decision-taking structure of these organisations. Rather than the institutional critique in the field of the visual arts, in the performance sector the institute can often be considered as a focus point for the concerns of diverse players in the field (artists, producers, programmers, union structures), which helps them to address issues that otherwise could only be dealt with in fragmentary meetings and practices.

This book addresses the crisis of the institute within a context of severe economic, political and social crisis. In several contributions in this book, authors refer to the Occupy movement as a major source of inspiration for new 'instituent practices', as art theorist Gerald Raunig calls them. His essay deals with a pretty well-known example of such a radical takeover, the Teatro Valle Occupato in Rome. 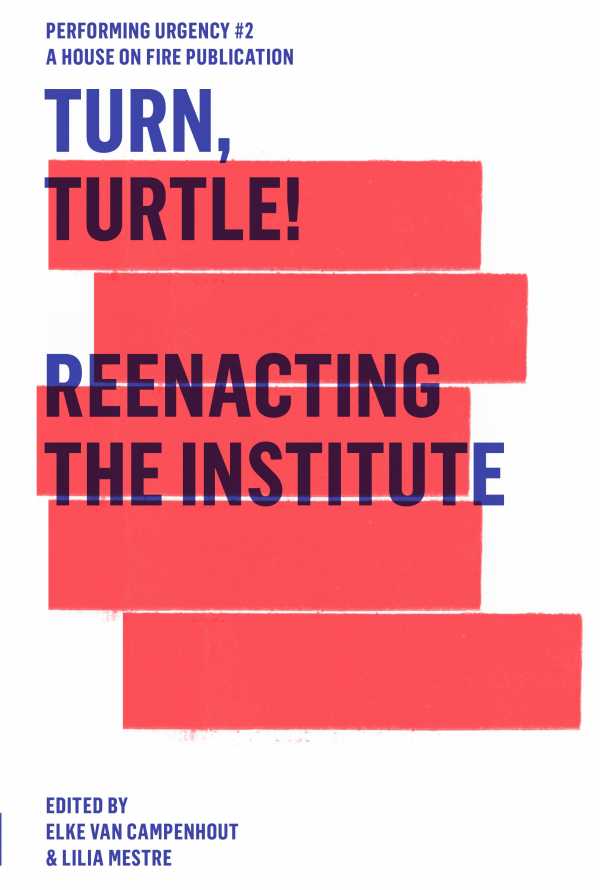