For the title of this book, author Stefan Engel employs an allegory from German mythology: in the götterdämmerung, the "twilight of the gods", the end of the world engulfs the worn-out gods of an antiquated age, and out of the world conflagration grows an admirable new world of peace an full, joyous live. The parallel with the decline of the present ruling stratum of world society and the preparation of a new future well worth living is intended! The book wrests this vision from the realm of mythology and places it on a scientific foundation.

It conveys a perspective to all those for whom the götterdämmerung of ruling world finance capital does not signify the end of history but the starting point for an new epoch of the social develooment of humanity - without hunger, exploitation and war.

Atributos LU
Año de Edición
2016
Tipo
eBook
Autor
Stefan Engel
ISXN
9783880214262
Idioma
Inglés
Núm. Páginas
566
Peso (Físico)
0
DRM (Virtual)
Sí
Formato Electrónico (Virtual)
EPUB
Título
Twilight of the Gods - GÃ¶tterdÃ¤mmerung over the "New World Order"
Biografía del Autor
<p>Stefan Engel was born in 1954. As a trained mechanic he worked in several large factories. He is a free publicist today. He has been politically active since 1968 and has exercised leading functions in the Marxist-Leninist and working-class movement in Germany since 1975.<br><br>More and more he has also taken on tasks in the coordination of the international revolutionary and working-class movement. His most important theoretical contributions are contained, inter alia, in the books, The Struggle Over the Mode of Thinking in the Working-Class Movement and Class Struggle and the Struggle for the Liberation of Women.<br>The book, Dawn of the International Socialist Revolution, follows up on the topic of his best-known book to date, Twilight of the Gods - G&ouml;tterd&auml;mmerung over the \"New World Order\".</p> 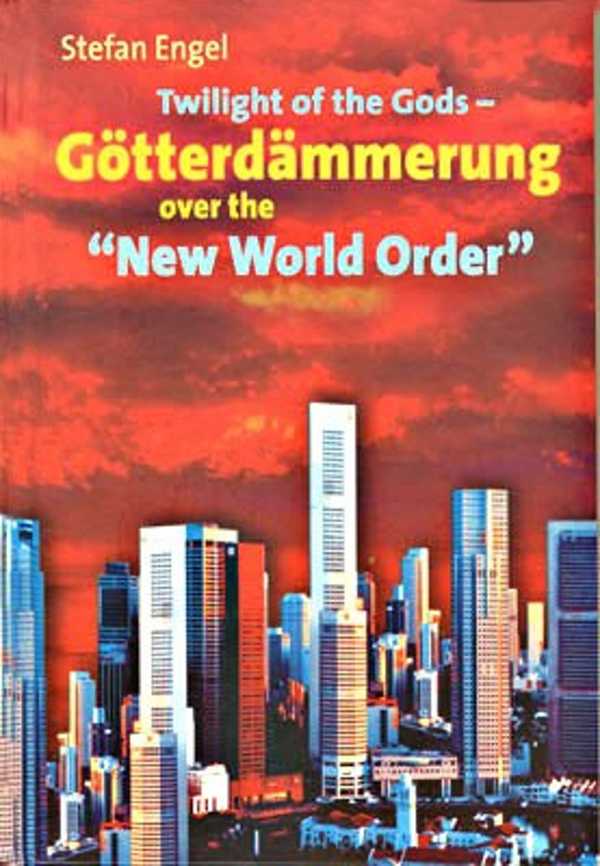