This carefully crafted ebook: "Walter Sickert: A Conversation" is formatted for your eReader with a functional and detailed table of contents. Walter Sickert was a british painter, printmaker, teacher and writer of German birth. Sickert was one of the most influential British artists of this century. He is often called a painter's painter, appealing primarily to artists working in the figurative tradition; there are few British figurative painters of the 20th century whose development can be adequately discussed without reference to Sickert's subject-matter or innovative techniques. He had a direct influence on the Camden Town Group and the Euston Road School, while his effect on Frank Auerbach, Howard Hodgkin and Francis Bacon was less tangible. Sickert's active career as an artist lasted for nearly 60 years. His output was vast. He may be judged equally as the last of the Victorian painters and as a major precursor of significant international developments in later 20th-century art, especially in his photo-based paintings. 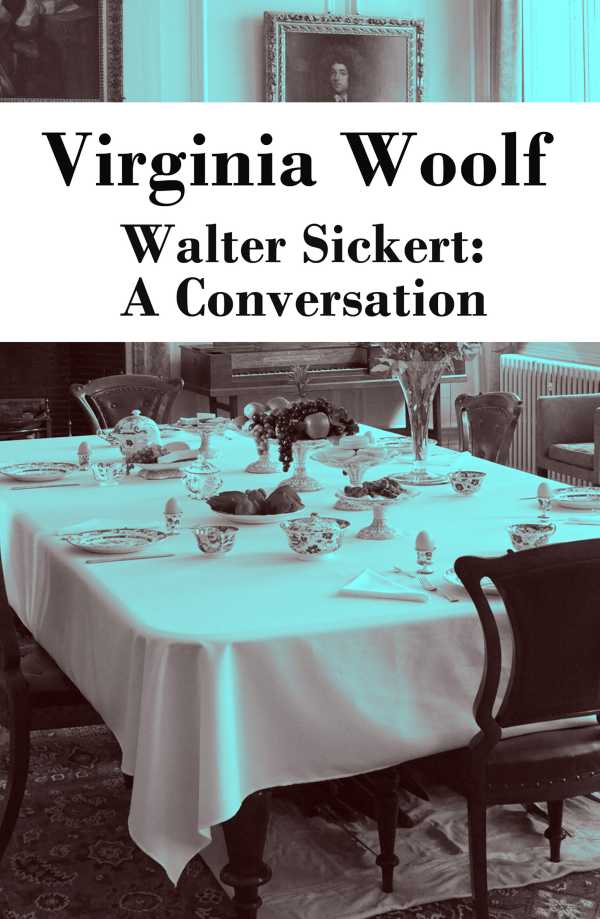