"William the Conqueror: Makers of History" by Jacob Abbott
American master storyteller Jacob Abbott's classic work on William the Conqueror tells the dramatic story of the Norman nobleman who conducted one of the most audacious invasions in European history and thereby wrote his name into the annals of immorality. William I, usually known as William the Conqueror and sometimes William the Bastard, was the first Norman king of England, reigning from 1066 until his death in 1087. Abbott's hard work pays off in bringing this seminal historic figure to the forefront of people's knowledge of Britain. 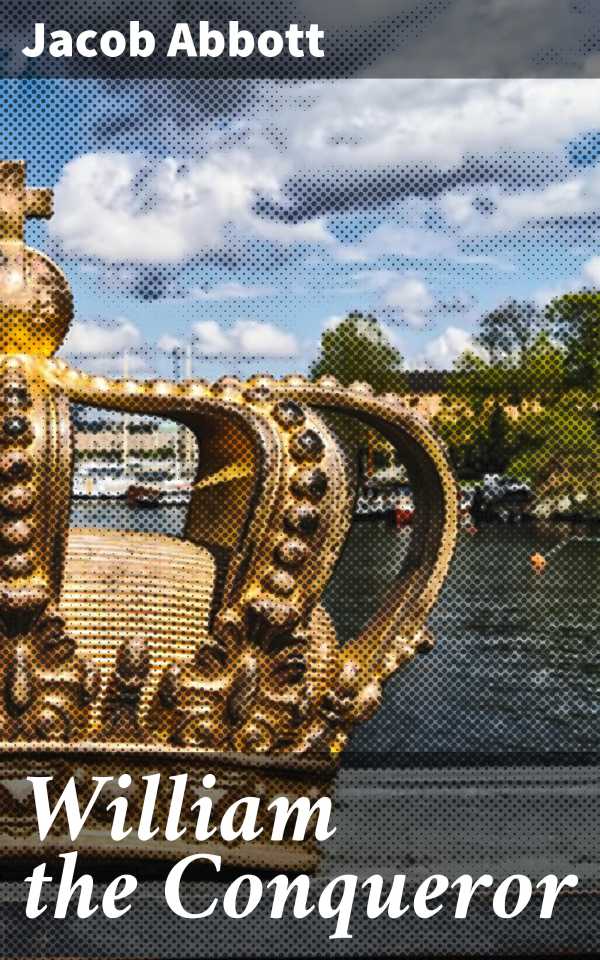