This carefully crafted ebook: "Wolverden Tower (Christmas Mystery Series)" is formatted for your eReader with a functional and detailed table of contents.
Excerpt:
"Maisie Llewelyn had never been asked to Wolverden before; therefore, she was not a little elated at Mrs. West's invitation. For Wolverden Hall, one of the loveliest Elizabethan manor-houses in the Weald of Kent, had been bought and fitted up in appropriate style (the phrase is the upholsterer's) by Colonel West, the famous millionaire from South Australia"
Maisie Llewelyn is invited as a guest to Wolverden Hall for Christmas. There is also an old church nearby, whose tower was recently rebuilt. This restoration was not very successful but was absolutely necessary. Here Maisie befriends two young girls, Yolande and Hedda, but strangely, none of the other guests seems to know the two. After Christmas, the three girls want to visit the church again and climb the steeple, because Maisie is of royal blood and the tower needs a new protective spirit. Unknown to poor Maisie, danger lurks in a dark corner to strike her. What will happen with her and what is the secret of the Wolverden Tower? Read on.
Grant Allen (1848?1899) was a Canadian science writer and novelist, and a proponent of the theory of evolution. Allen also became a pioneer in science fiction, with the 1895 novel "The British Barbarians" which was published about the same time as H. G. Wells's "The Time Machine". 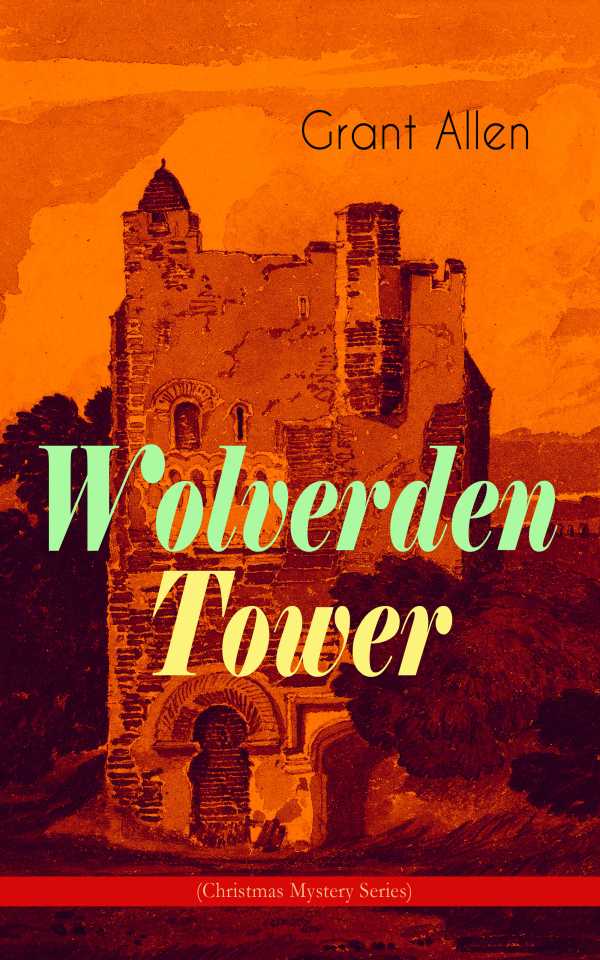