This carefully crafted ebook: "Wreckers of the Star Patrol" is formatted for your eReader with a functional and detailed table of contents.
Excerpt:
"Why should I hire you?" bellowed Captain Fennery, bunching his shaggy eyebrows into a heavy scowl. 'We want no namby-pamby sissies in the Hyperion!' Bob Hartwell merely flushed and stood a little straighter. If his need had not been so great, his answer to that would have been a straight right to the jaw. Moreover, he had just told the man why he was there?of his having been in command of the neat packet, Mary Sue, of the Venus-Tellurian Line, and how that company had blown up and left him stranded on Venus...."
Malcolm Jameson (1891?1945) was an American Golden Age science fiction author whose writing career began when complications of throat cancer limited his activity as a naval officer. Drawing from his experiences of navy and warfare he gave a personal touch to all of his stories. 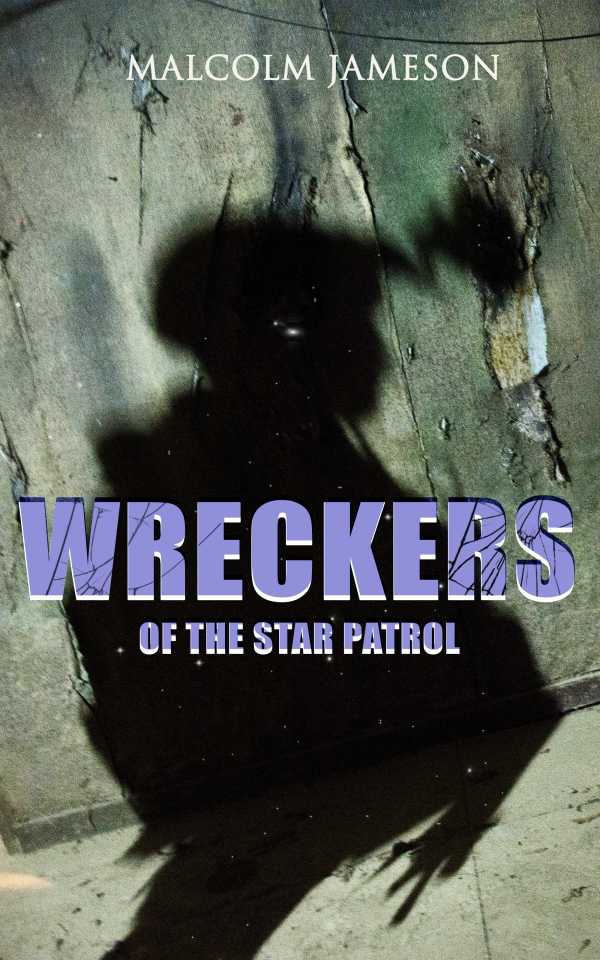 Wreckers of the Star Patrol