Good or evil, which of your two halves will dominate you? The new first part of this saga takes place in the world of mortals. Evan, the 21 year-old son of Orestes and Donnalina, fights everything that the sacred scriptures had in store for him. His life begins to twist at the moment he meets Bianca. He soon discovers that nothing is accidental; that beautiful, mere mortal has been linked to his destiny, even before birth. The first book of the saga comes loaded with passion and eroticism, accompanied by large doses of action and mystery. Dark side´s betrayal: the son, tells the story of young Evan and his lineage. Soon he will discover his power and try, by the hand of Bianca, to get out in the bloody battle that will be undertaken between good and evil. On which side will the young successor fight? Dark side´s betrayal: the son. Do not wait for anyone to tell you!.

Atributos LU
Año de Edición
2019
Descatalogado
NO
Tipo
eBook
Autor
R. García
ISXN
9788418073830
Idioma
Inglés
Peso (Físico)
0
Tamaño Archivo (Virtual)
0.9
DRM (Virtual)
Sí
Formato Electrónico (Virtual)
EPUB
Título
The son
Vista Previa
https://cantook.libranda.com/p/764684
Biografía del Autor
<div><h4>R. Garc&iacute;a</h4><p>Eduardo R. Garc&iacute;a was born in 1984 on the island of La Palma, Canary Islands, to a middle-class family. At the age of 18 he moved to Tenerife to receive his degree in Labor Relations and Human Resources at the University of La Laguna. He has been living in England since 2011 and worked at YeoValley from 2012 till 2019, then he started working for Staffline Recruitment as Administrator and for Oscar Mayer LTD as Laboratory Analyst. Eduardo R. Garc&iacute;a, winner of several national and international narrative awards, and finalist in many others, has made a place in the complicated and competitive literary landscape. He defines himself as an inventor: an inventor of stories. Lover of art in the broadest sense of the word, touching branches like literature and the performing arts. After captivating and surprising with his debut When Evil Becomes a Woman, he ventures once again into the noble art of writing with his fifth novel. Now, the first one of the Saga.</p></div> 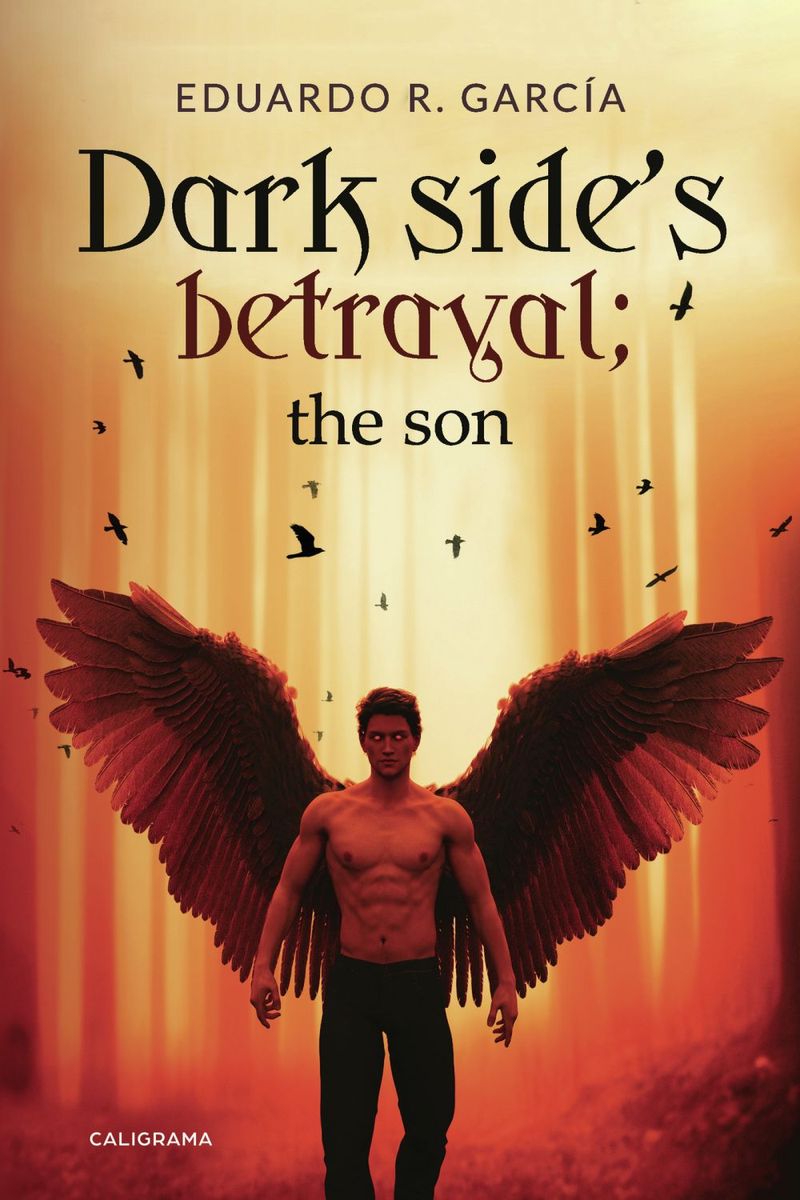